​​​​​If you ask Dale where he learned his skills, he will tell you from a bunch of twisted people. While attending college he met a group of professional entertainers, which met every Monday and would practice in the gym. Always wanting to learn how to juggle, Dale joined this merry group.

This Illinois entertainer learned from world-class jugglers, unicyclists, magicians, clowns, balloonists, fire-eaters, theatrical entertainers, and vaudevillians. “I did not realize at the time how lucky I was to be working with such talented people and the skills and techniques that were freely taught to me” said Dale. “I have used all my entertainment skills over the years, but have decided I would rather be a Master of one form of entertainment, than a jack-of-all-trades. So I became a master balloonist.”

Dale’s unique mix of comedy and balloon twisting has been making people laugh since 1984.

His many accomplishments so far so far in his life have been:

• 1st Ever Balloon Interpreter for a TEDx Conference 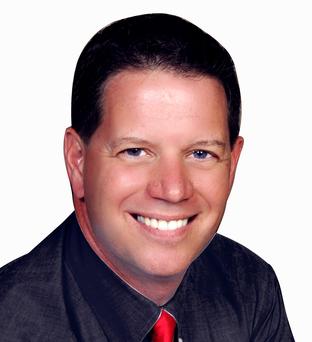